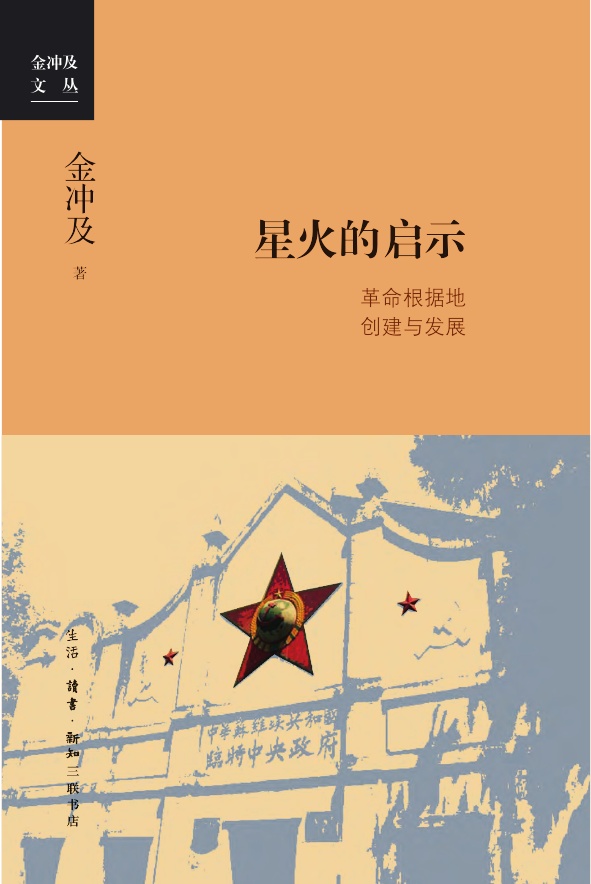 This book includes five articles with insightful inspection of the revolutionary bases of the Communist Party of China. The historical studies cover three periods of time: Chinese Land Reform, the War of Resistance against Japanese Aggression, and the Chinese Civil War. These five independent articles are interconnected for their focused discussion on the critical periods of the contemporary Chinese history when the Communist Party of China had to face new challenges with minimal power and resources. The articles examine revolutionary powers in various environments, especially how the most important revolutionary bases were developed and maintained under such circumstances. This book also attached two history articles directly related to revolutionary bases as an appendix for the readers’ reference. Stemming from the lately discovered history resources, this book provides a brand new analysis and historical view on this topic. Mr. Jin Chongji, who had lived through those hard times, completed the work in his 90s, adding a historical meaning to this book.